Create the page "Bowlers who have taken 10 wickets in a Test match 5 times or more" on this wiki! See also the search results found. 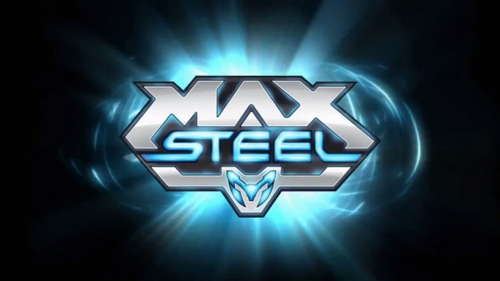 Welcome to this Wiki! You will have a very fun adventure in this Wiki. It is about a young teenager named Maxwell McGrath, who moves to Copper Canyon and then when he is sixteen-years-old, he discovers that he can generate…