Create the page "Batsmen who have scored 9000 Test runs" on this wiki! See also the search results found. 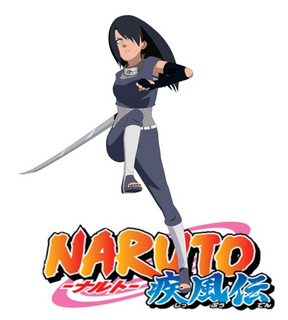 Welcome to the Naruto Originals Wiki (N.O.W. to the cool kids), a webspace devoted to cataloguing good original characters in the Naruto fandom, where only the top roleplayers, fanfiction writers, and fanartists on the internet are listed. This site was…